Nitik means to create a dot. It is a type of batik motif which is made up of many tiny square dots arranged in a repeated geometric pattern.

While I was  in Yogyakarta I bought a Nitik canting from my friend Tatang. It is a tool quite different from the regular canting, having a spout with four corners splayed outwards. When used to make a dot with the hot wax, the nikit spout creates a miniature square. In practise this is far more difficult than it looks !

I took many photos of Nitik batik at various stages when I visited Kembang Songo village, Yogyakarta, which is renowned for its production. I also saw many fine examples on display in the Danar Hadi Museum, Surakarta and The Yogyakarta Batik museum so I thought it would be good to discover more about Nitik’s history.

Nitik Motifs are among the oldest batik patterns in Indonesia and were originally inspired by traditional woven cloths from India. The double ikat cloths known as “Patola” which were woven in silk, were brought to the North coast of Java by traders from Gujarat, India in the early 19th Century. These woven cloths were beautifully and intricately designed, but were very expensive. Batik craftsmen realised these designs could be interpreted in their own medium of batik more efficiently and cost effectively, so the popularity of Nikit grew.

Patola were renowned for their colourful diversity and geometrical style, both the warp and weft threads were tie-dyed then hand woven, making intricate patterns possible on this fine woven silk fabric. The procedure was not only time-consuming, but also very costly so Patola was reserved for royalty, aristocrats and the extremely rich.

The Nitik motif was developed in coastal cities in the north of Java where the weavings were first seen. From Cirebon and Pekalongan to Surabaya, batik artisans began imitating the patterns formed by Patola weaving techniques, using popular colours from the region; red, blue, green and yellow. Nitik was less expensive and faster to make than the woven cloth and the new designs supplied a huge demand for ritual and ceremonial batik.

Nitik design combined with Parang Barong motif from the Royal courts of Yogyakarta, dyed with the traditional colours of the region 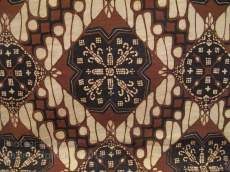 Nitik design from the Royal courts of Yogyakarta

The Nitik designs soon arrived in the royal courts of Yogyakarta and Surakarta where they were refined and adapted for the Kraton ( Sultan’s Palace). Here batik motifs followed certain rules and were dyed browns, indigo and cream white, reflecting the colours of court batik, these dyes were also used in Nitik made in the Central region.

Nitik incorporated into a more complex design from Yogyakarta, seen at the Danar Hadi Museum, Surakarta 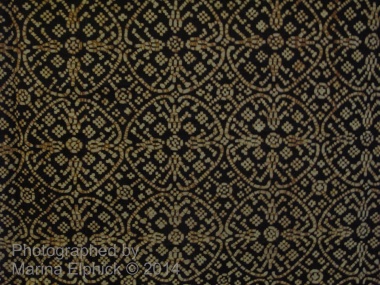 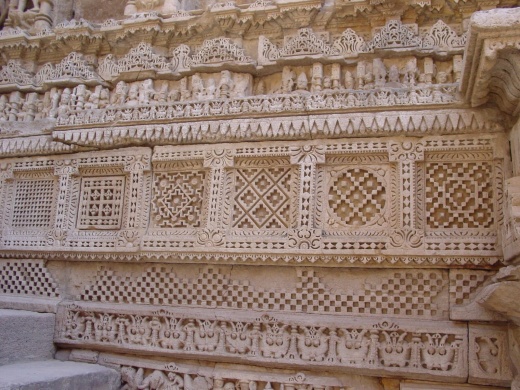 Architectural detail that reflects the Patola designs of Gujarat, India 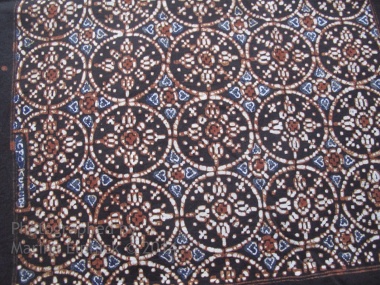 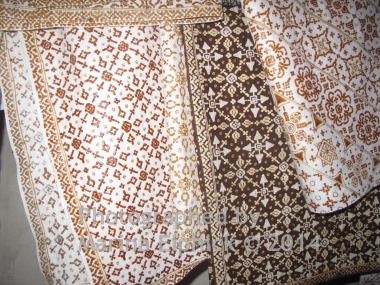 The information written above was not easy to source and I found very little about Nitik in books and not much detail online. I pieced it together from Indonesian blogs, Google and the notes and photos I took at Danar Hadi Museum. I would appreciate any additional facts or personal knowledge of the technique, and would be grateful for any comments. 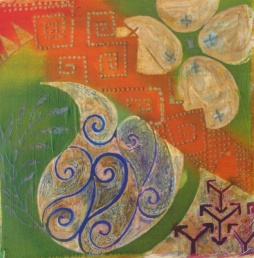 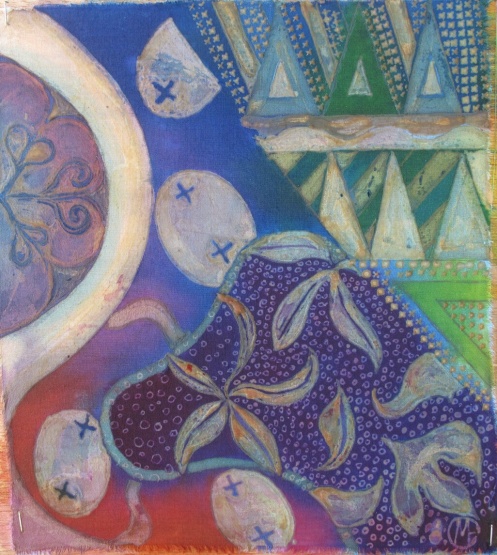 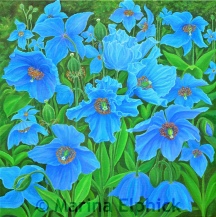 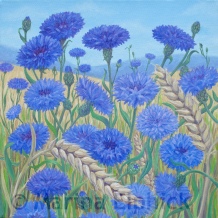 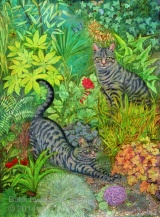 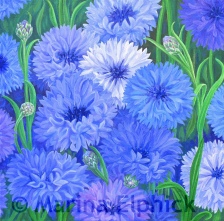 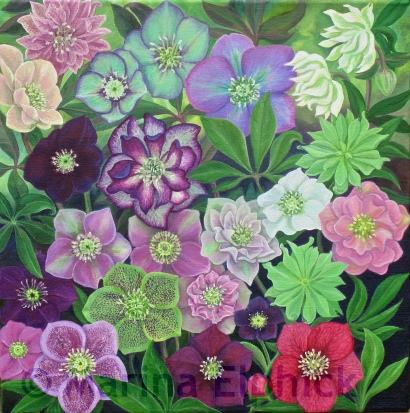 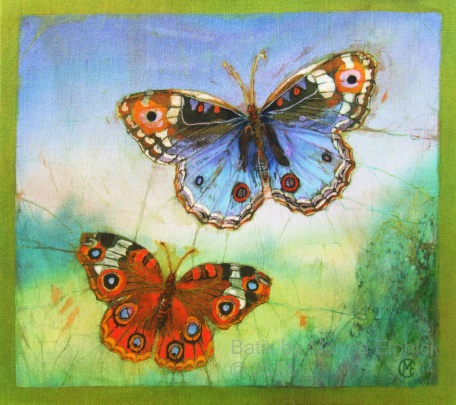 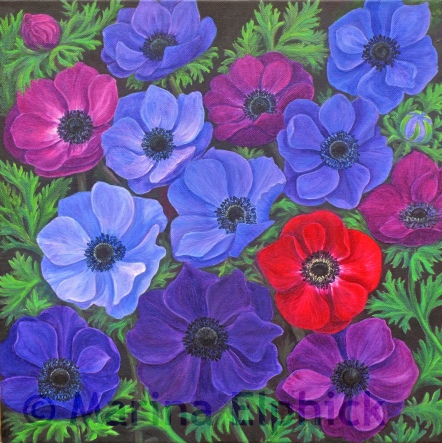 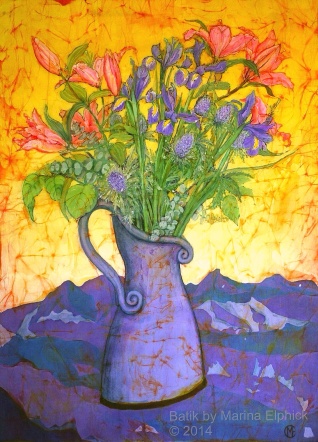 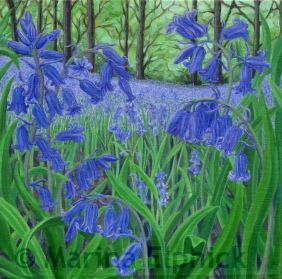 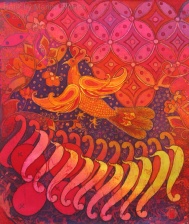 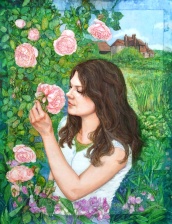 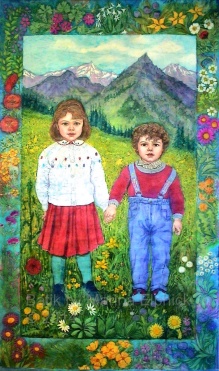 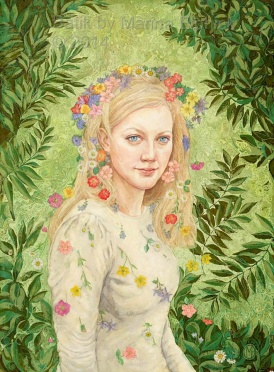 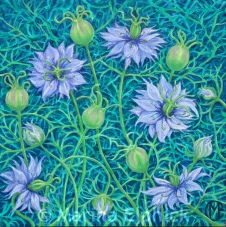