I went to visit Aprat Koeswadji again in his studio in Yogyakarta. He was busy at work on numerous different batiks at various stages of creation.

Seeing Aprat creating his highly expressive and vigorous abstract batiks on silk was fascinating.
He worked at such a pace, with free flying brush strokes , I wondered if he had time to think where he would paint wax next. Observing him though, I saw that his work was considered and not random splash painting, he knew what was needed to make the work “punch out ” and then “pull back “.

There were short moments of contemplation when he would pause, then he’d heat up the canting with his lighter, blow hard at the spout to clear it and set off again, this time using the flowing line of the canting to add lightness and definition.
He worked from all directions, sitting crossed legged on the floor, he turned his frame round and would re-work his batik upside down. Once the first waxing was complete he would move straight on to the next; silk all ready stretched onto a frame by one of his assistants.

While I watched him he waxed six batiks, in about twenty-five minutes ! Then he would stop, have a cigarette, a coffee and chat with Tatang and his friends / co workers.

Aprat quite happily ignored me while I filmed him work and wasn’t at all bothered, so I felt comfortable and at ease and not an intruder into his “creative process “, as maybe Agus Ismoyo would put it. I took many photographs of him waxing and his assistants dyeing and rewaxing his work as well as three short films, it was a very productive and interesting afternoon.

Unfortunately I couldn’t upload the little film on my blog, but it is a real insight.

4 thoughts on “Aprat Koeswadji at work in his studio” 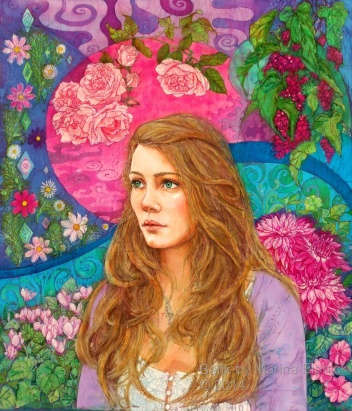 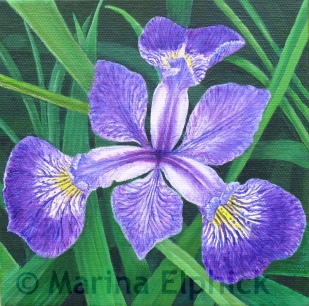 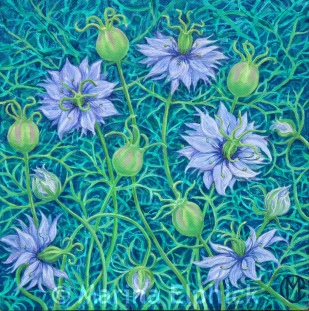 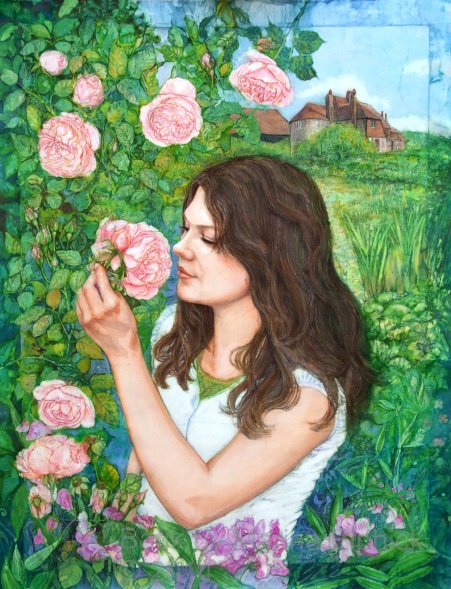 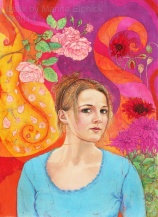 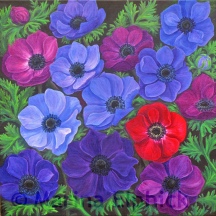 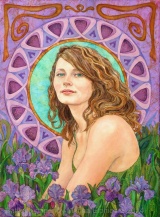 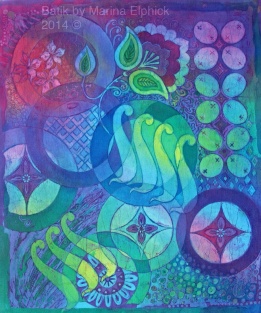 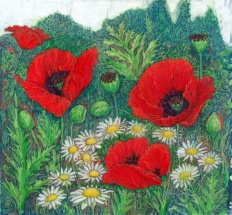 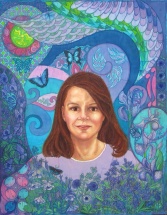 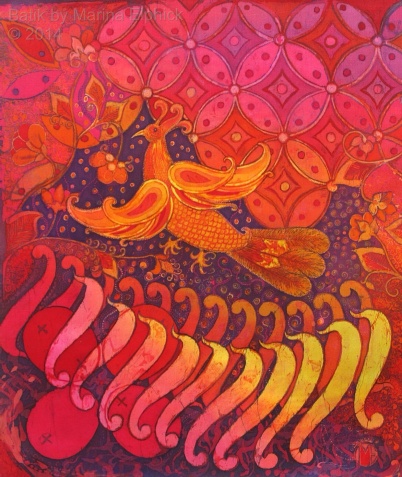 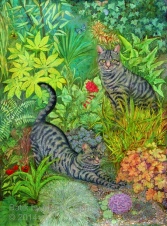 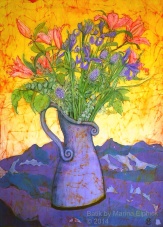 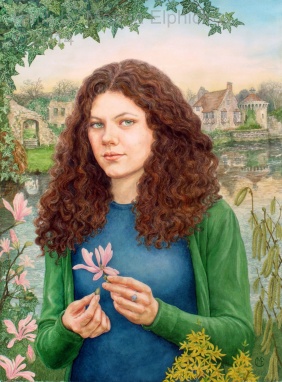 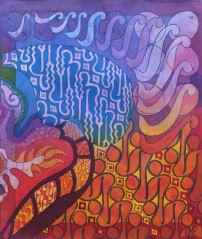 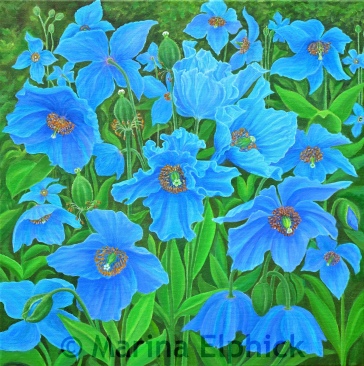