Today I took a taxi in to the centre of Yogya to meet Tatang, who had been to the market to buy silk. He was taking me to a shadow puppet carving workshop, owned by a friend. We met outside the central Post Office then we walked a little way. Little did I know what he had in store for me !
There in front was parked his motorcycle and he expected me to get on, telling me it wasn’t a long journey and I’d be fine. My hesitation only lasted a minute, I felt a bit obliged, but I trusted him.
So I had the experience of motorcycling through central Yogya with all the other traffic and mayhem! Holding on wasn’t a problem, but cornering and knowing what to do with ones body when there was a change of direction made me a little nervous.

Any way we arrived safely at the workshop where we were greeted by his friends and invited inside. Three men were hammering away on their benches, making intricate incisions into buffalo hide, the Shadow puppets already cut into shape and recognisable as characters. I was told there are 150 different human characters, 100 God and Ganesh and nearly 100 animal characters.
Wayang, in modern Indonesian language, is loosely translated to mean puppet, Kulit means skin or leather, the material from which the figures are carved.

Special cured buffalo hide is used, not from agricultural animals, where they might be whipped and their hide scarred, but from buffalo raised in East Java, where they grow healthy and strong. The puppet makers I saw used stencils and cut the hide with Knives and chisels, motorcycle spokes had been made into varied shaped and sized chisels and were used, showing me the intricacy of the process. Not only the hide is from buffalo, they use the horn to make the supporting rods and bone to make the rivets holding the moving parts of the puppet together. It takes at least ten days to make just one puppet.

After the puppet is carved it is painted, the colours each have significant meaning, creating the essence of the puppet’s character; red= love, spirit and motivation, blue= loyalty and control, black= Power and strength, gold= Amnesty, green= hope and prosperity, pink= happiness and many more.

I was told that the ancient Indonesian art of shadow play or “Wayang Kulit” pre-dates religion and is a unique combination of ritual, lesson, and entertainment. Lacy shadowed images are projected on a taught linen screen with an oil lamp or electric light behind. The Dalang, or shadow artist, manipulates the carved figures between the lamp and the screen to bring the shadows to life.

Most shadow plays were based on two epic stories from India. The Mahabarata and the Ramayana, elegantly depicting Eastern philosophies which have inspired many cultures. The Javanese and Balinese have combined the Hindu stories with Buddhist and Muslim ideas and their own folk lore. Sometimes this would involve tailoring the story to accommodate the hosting village’s local events or problems and and the Dalang would then illustrate solutions.

The Dalang would have to have been of strong constitution because the average performance lasted 3-8 hours ! The performance techniques were passed down orally within the families of puppeteers, musicians and puppet-makers. Master puppeteers were expected to memorise a vast repertory of stories and to recite ancient narrative and poetic songs in a witty and creative manner.

The Wayang Puppet Theatre still enjoys great popularity and it is the second major Javanese cultural heritage to batik, UNESCO and the Indonesian government are supporting it’s survival However to compete successfully with modern forms of pastimes such as video, television or karaoke, performers tend to accentuate comic scenes at the expense of the story line and to replace musical accompaniment with pop tunes, leading to the loss of some characteristic features. 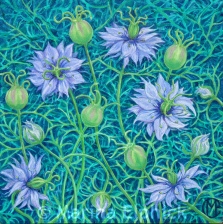 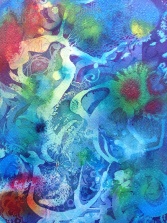 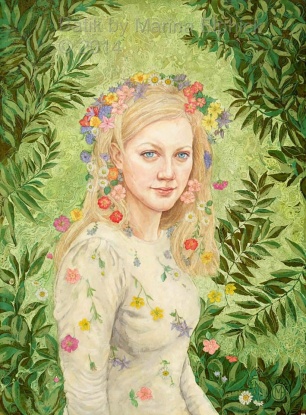 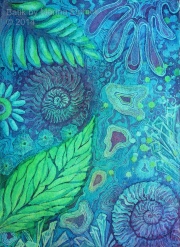 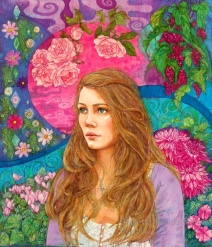 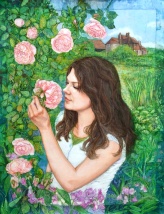 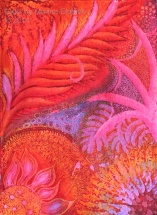 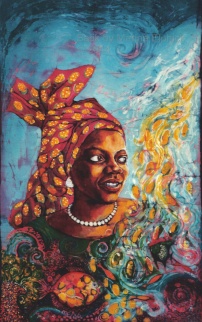 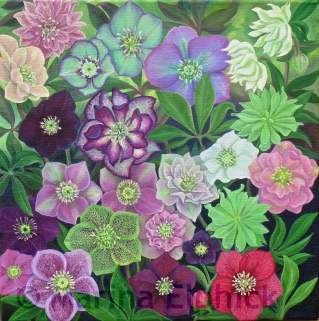 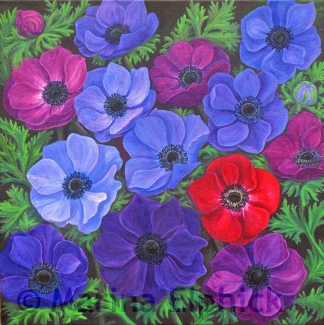 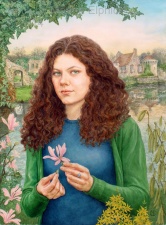 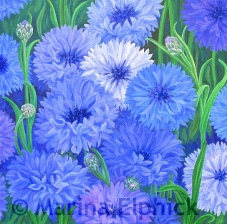 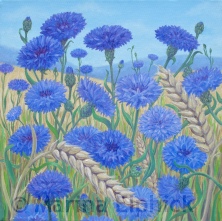 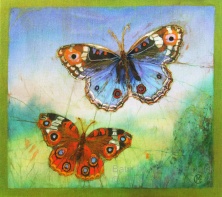 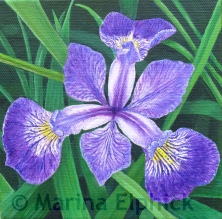 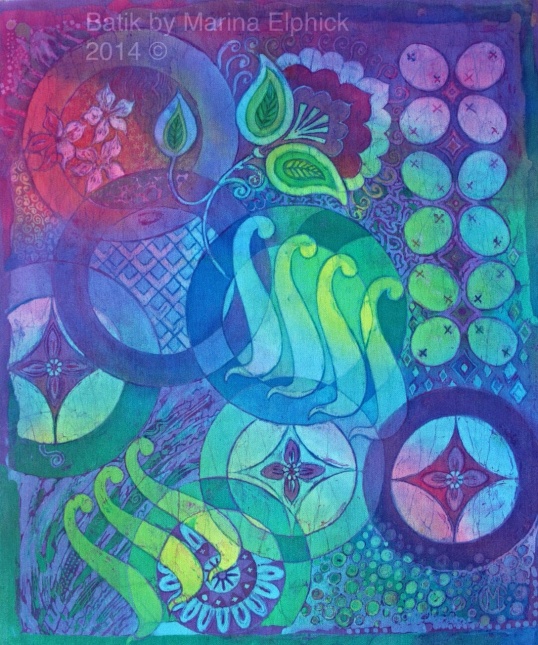 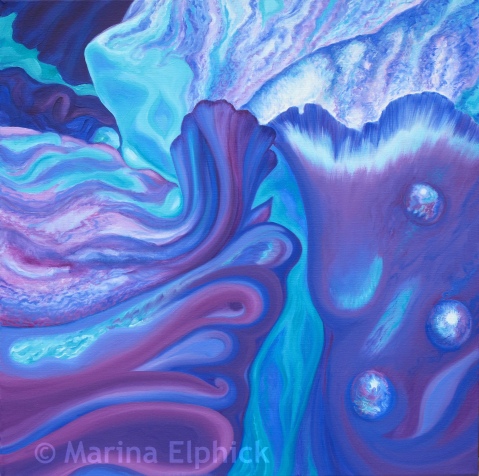